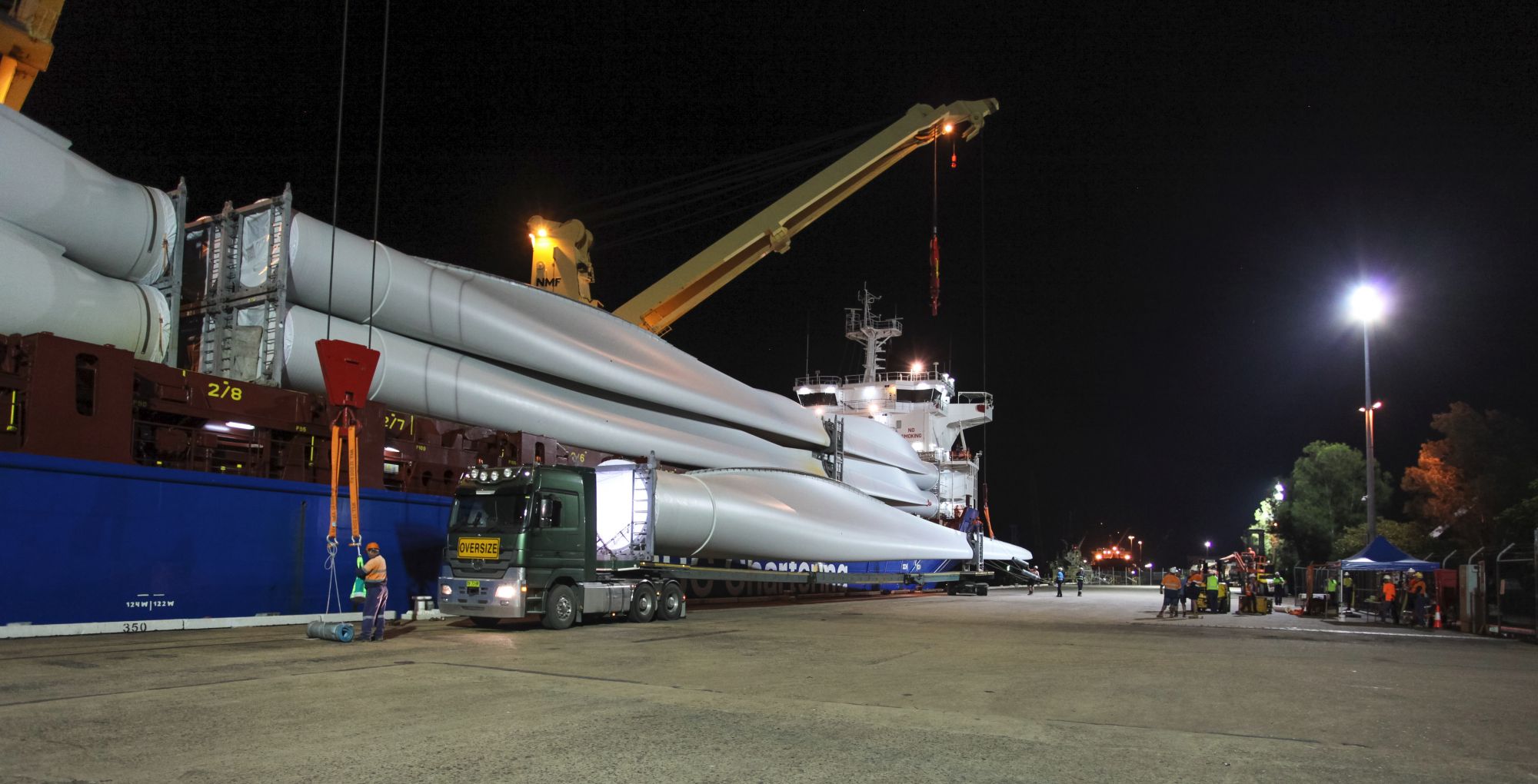 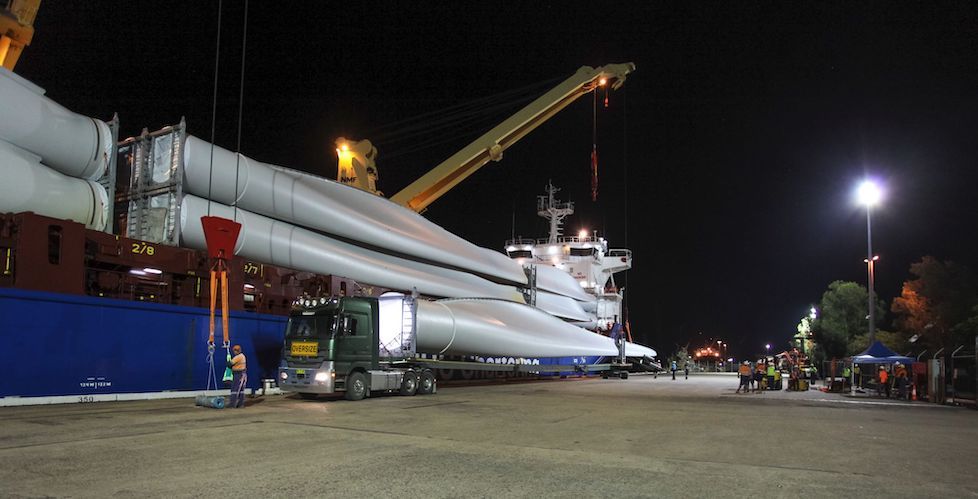 Ports North’s reputation as a project cargo hub for Far North Queensland continues to grow delivering on major contracts for the region.

Cairns Marlin Marina provides first-class facilities and customer service for a diverse fleet including some of the world’s biggest super yachts.

The Port of Cairns is one of the country’s busiest cruise destinations for major international cruise ships scheduling visits annually.

Ports North has begun the ‘Ports Master Planning Project 2019’ to assist in plotting a sustainable and balanced course for the next 30 years.

The Port of Cairns is a multi-purpose regional port that caters to a diverse range of customers from project, bulk and general cargo, cruise shipping, fishing fleet and reef passenger ferries.

The Port of Mourilyan exports raw sugar and molasses from the Innisfail, Babinda, Tully and Atherton Tableland sugar growing districts.

The Port of Karumba is located at the mouth of the Norman River in the south-east corner of the Gulf of Carpentaria.

The Port of Thursday Island is a community port located in a natural harbour in the Torres Strait at the most northern part of Australia.

The Port of Cape Flattery is situated more than 200 kilometres north of Cairns on the east coast of Cape York Peninsula.

Skardon River was declared a port in February 2002.

Quintell Beach is a community port with a barge facility located on the east coast of northern Cape York.

The Port of Burketown is a declared port, however, no commercial trade takes place.

The Port of Cooktown is a declared port, which attracts some cruise ships, and tourism vessels, however, no commercial trade takes place.

Cruise ships on the March