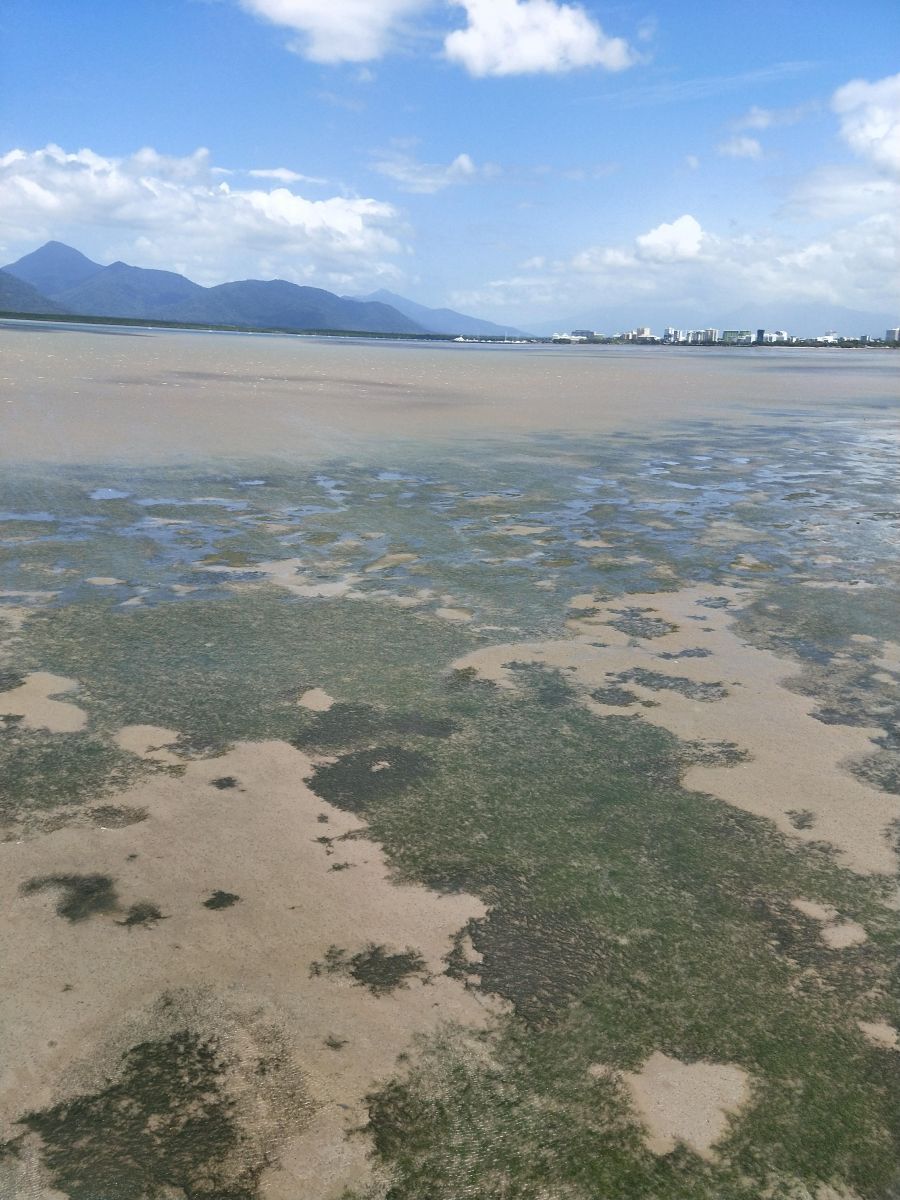 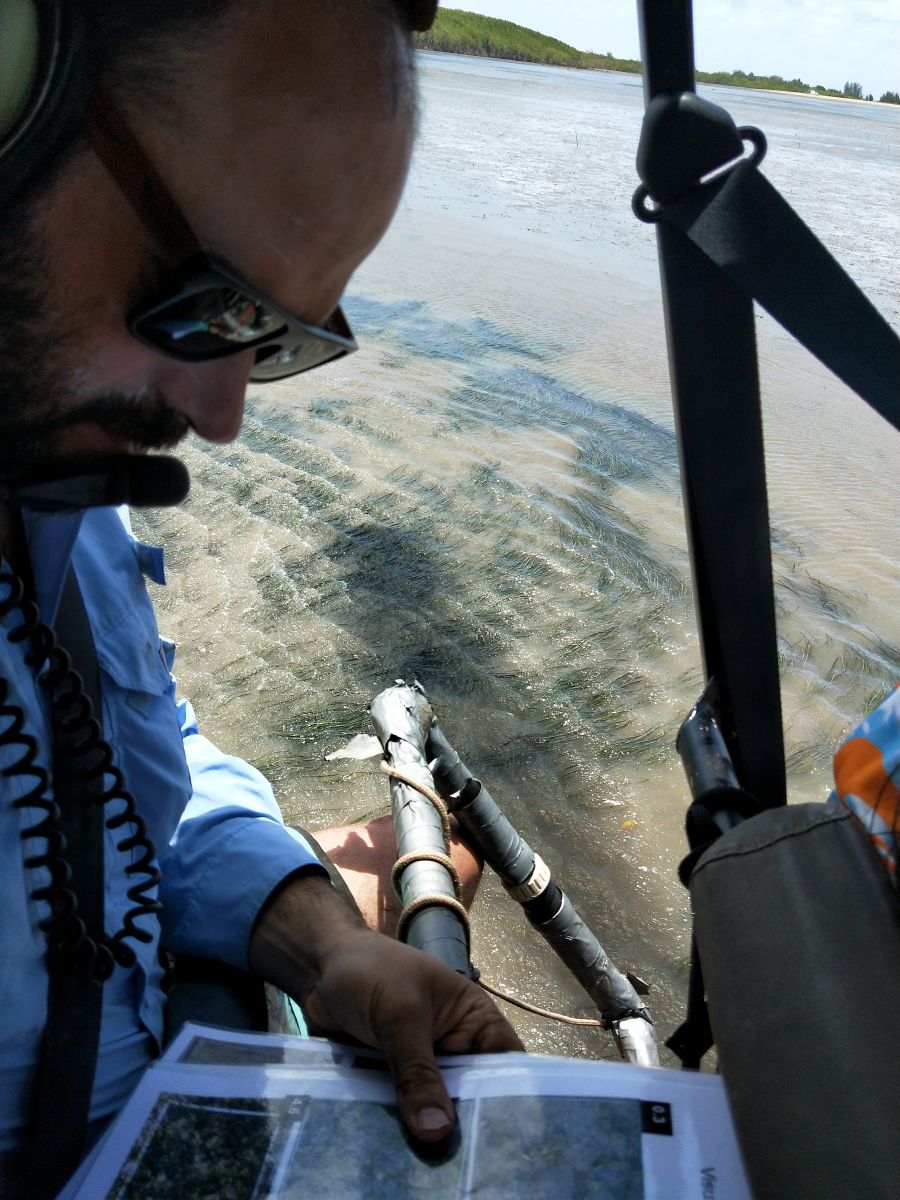 The size and scope of seagrass meadows in the Cairns harbour have completely bounced back from their cyclone-ravaged state of a decade ago, according to the latest seagrass monitoring report commissioned by Ports North.

In 2020, the large seagrass meadows were in their best condition since declines associated with La Niña climate events between 2009 and 2011, the report said.

The SEAGRASS HABITAT OF CAIRNS HARBOUR AND TRINITY INLET: Annual Monitoring Report, released in March 2021, was prepared by the team at James Cook University’s Centre for Tropical Water & Aquatic Ecosystem Research (TropWATER), which also partners with Ports North to carry out annual seagrass monitoring at the ports of Karumba, Thursday Island and Mourilyan.

The assessment of the larger Cairns Port limits area in 2020 mapped 1,659 ha of seagrass, and showed they had maintained a relatively stable area since 2018.

“This continued improvement indicates they have finally re-established their natural resilience following the dramatic losses so many years ago,” Principal Research Scientist at TropWATER Professor Michael Rasheed said.

“These seagrass meadows are now back to their productive best condition, which is great news for local fisheries as they are a powerhouse of primary production that supports the marine food chain.”

Seagrasses are submerged flowering plants found in shallow marine waters that provide food and shelter for many fish species, turtles, dugongs and smaller sea creatures as well as being a nursery ground for important fisheries species such as tiger prawns. Because seagrasses respond to changes in water quality, they are also a great indicator of overall marine environment health.

“Seagrass meadows are a vital part of the marine ecosystem, which is why we have been commissioning reports on their health in the port since 2001 when the current program started through the Trinity Inlet Management Program/Trinity Inlet Waterways,” Ports North Chairman Russell Beer said.

The Report also found that 14 months after the completion of the Cairns Shipping Development Channel (CSDP), there were no signs of impact on the seagrass monitoring meadows adjacent to the harbour works.

“In fact, the area and biomass of the meadows closest to the dredging operation have continued to improve since the CSDP works and are in good and very good condition,” Prof Rasheed said.

The smaller Trinity Inlet meadows have been more variable than those in the Cairns Harbour, the report said.  While collectively rated as being in poor condition, this was due to a shift in species in one meadow and a loss of area for the small patches of another species in the Redbank Creek meadow. Overall, the meadows maintained a relatively high biomass.

“The fact that biomass of the Inlet meadows remained good and all the relevant species remained present, means they should have the capacity to bounce back with the return of more favourable light conditions,” the Report said.

In a second report on the Port of Karumba seagrasses, TropWATER rated the meadows as “satisfactory” and recovering from 2019, when seagrasses were in the poorest condition in two decades.

“Unfortunately, the Karumba meadows suffered from consecutive years of flooding from local rivers between 2018 and 2019” Prof Rasheed said.  “But the 2020 results are encouraging with improved seagrass and intense dugong feeding actively in the meadows. Continued recovery will depend on favourable environmental conditions during 2021.”

For copies of the latest reports on Cairns and Karumba, visit our website at this link: